Marsala and Mozia, places of the heart 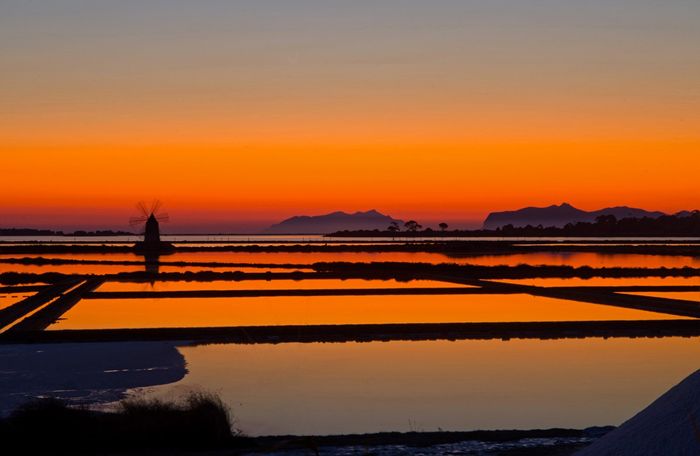 Marsala is famous for the production of wine from which it takes its name.

It is on the slopes of the beautiful promontory of Boeo, anciently called Lilibeo.

Founded by the inhabitants of Mozia in the fourth century, the Romans then made it the basis from which to control of the North African colonies.

The Arabs in the year 830 named it it Marsala.

Even today the inhabitants as well as being called Marsalesi are also known as Lilibetani.

The old town is enclosed by walls of which are four ancient bastions remain.

In addition, the city is rich in architecture and museums to visit to retrace the history of Marsala 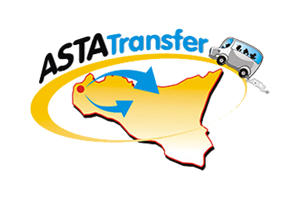